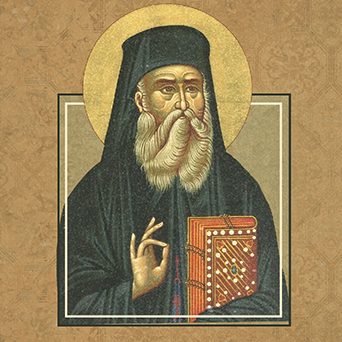 Papias is an Apostolic Father, He was a Bishop and native of Hierapolis (Modern day Turkey). Very little is found on the life of Papias apart from his writings. He’s referred to as an ancient man, most learned in all things and very acquainted with the scriptures. A hearer of John and companion of Polycarp by Polycarps’s disciple Irenaeus. Papias is known for his writings in five books on the “Exposition of the oracles of the Lord”
Papias is one who understood the millennium as a literal period in which Christ will reign on earth. He was accused of misleading Irenaeus and others for his belief. This fragment is found in Irenæus, Haer., v. 36; but it is a mere guess that the saying of the presbyters is taken from the work of Papias. Irenaeus quotes it from Papias’ fourth book. “For He must reign till He hath put all enemies under His feet. The last enemy that shall be destroyed is death.” [1753] For in the times of the kingdom the just man who is on the earth shall forget to die. “But when He saith all things are put under Him, it is manifest that He is excepted which did put all things under Him. And when all things shall be subdued unto Him, then shall the Son also Himself be subject unto Him that put all things under Him, that God may be all in all.”
Papias received the sayings of the apostles from those who accompanied them. Papias writes that he was not impressed and took not pleasure in those who told many different stories, and those who reported their memory of others commandments. His only interest was in the report of their memory of the commandments given by the Lord to the faith proceeding from the truth itself. He felt that information from a book would not profit him as much as what came from a living and surviving voice.